Lantern Festival, prounounced ‘yuan-xiao jie’ in Chinese mandarin, is the 15th day of the first month in traditional Chinese Calendar, and will be on February the 26th this year. It is also considered the Chinese Valentine’s Day and marks the end of Chinese New Year holiday. Like jiaozi/dumpling, tangyuan is also a symbol of family gathering. The character “yuan” means families or lovers togetherness. Thus people would have tangyuan on Winter Solstice, Chinese New Year, Lantern Festival, or in wedding banquette.

Tangyuan is made with glutinous rice flour as the wrap and usually with sweet fillings, such as red bean paste, sesame paste, or peanut paste. However there are savoury version. Savoury tangyuan is usually bigger riceball with meat filling, which is raw before cooking. It’s particularly popular in east China regions. Cantonese also like to mix tangyuan with tong-sui, such as tangyuan in Black Sesame Sweet Soup, or in Red Bean Sweet Soup. There is also a traditional Cantonese dessert called ‘tong-but-lut’, translated ‘sweet and stick together’. This is tangyuan, usually without filling, poached in syrup then sprinkled with crushed roasted peanuts topping.

Here are some of my tips when preparing tangyuan – 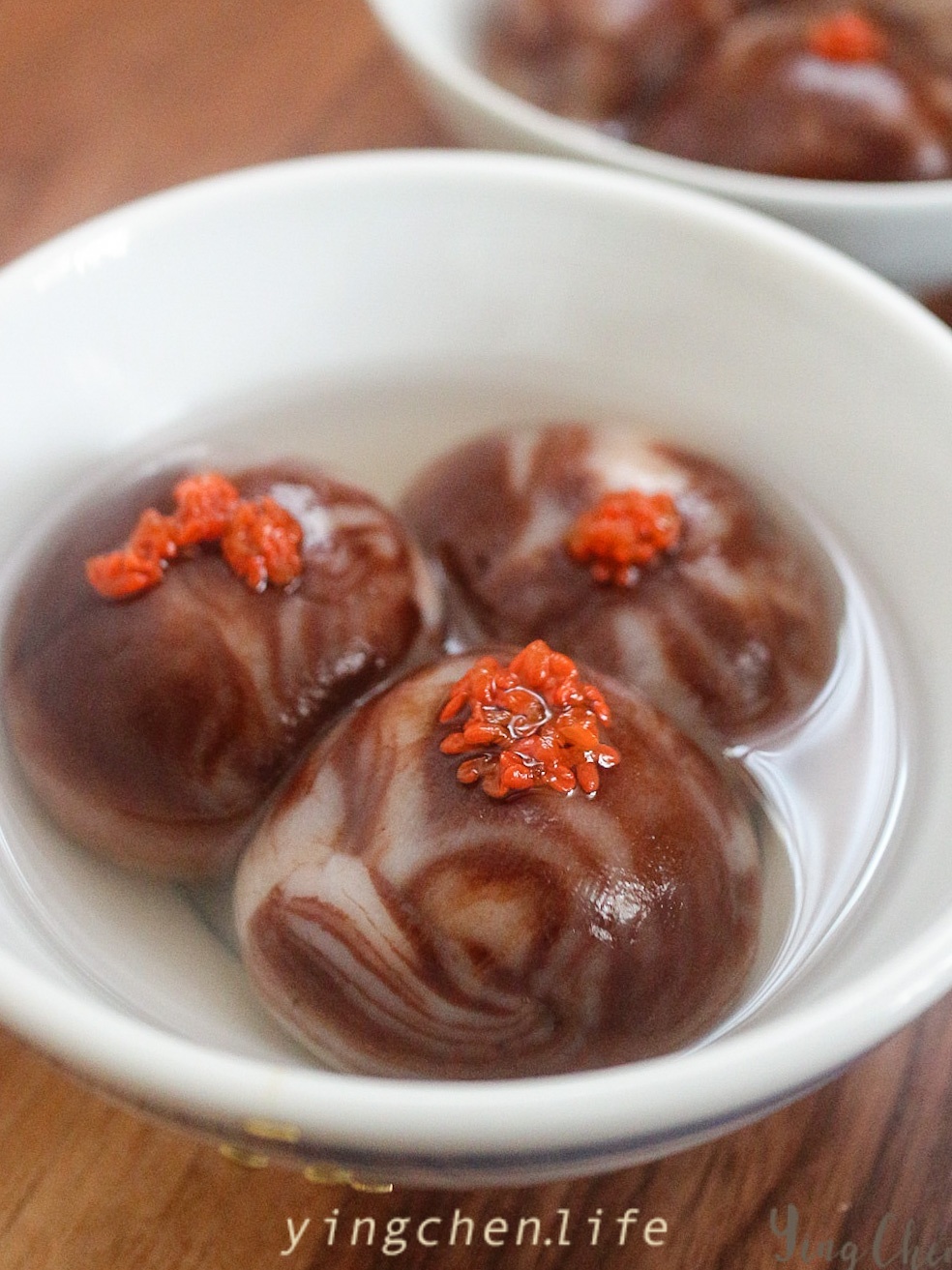 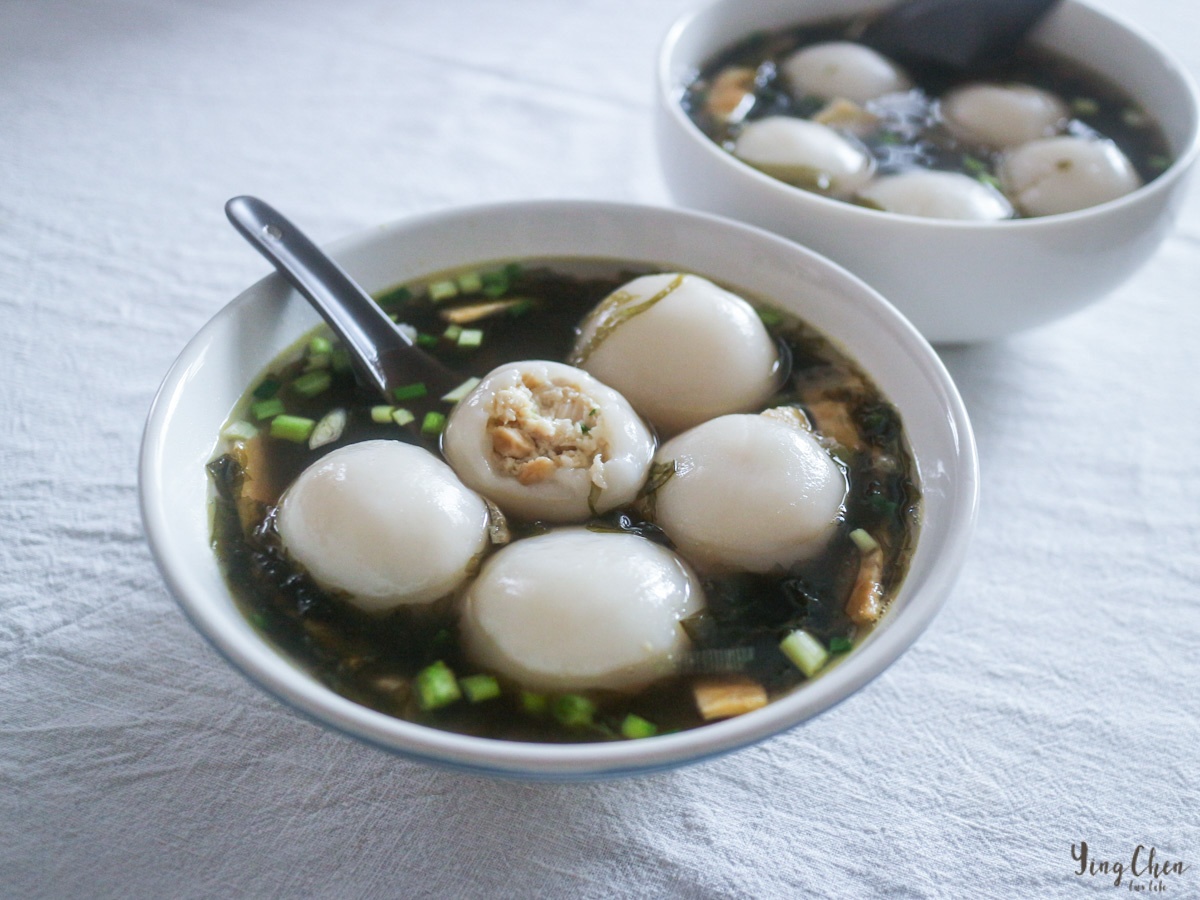 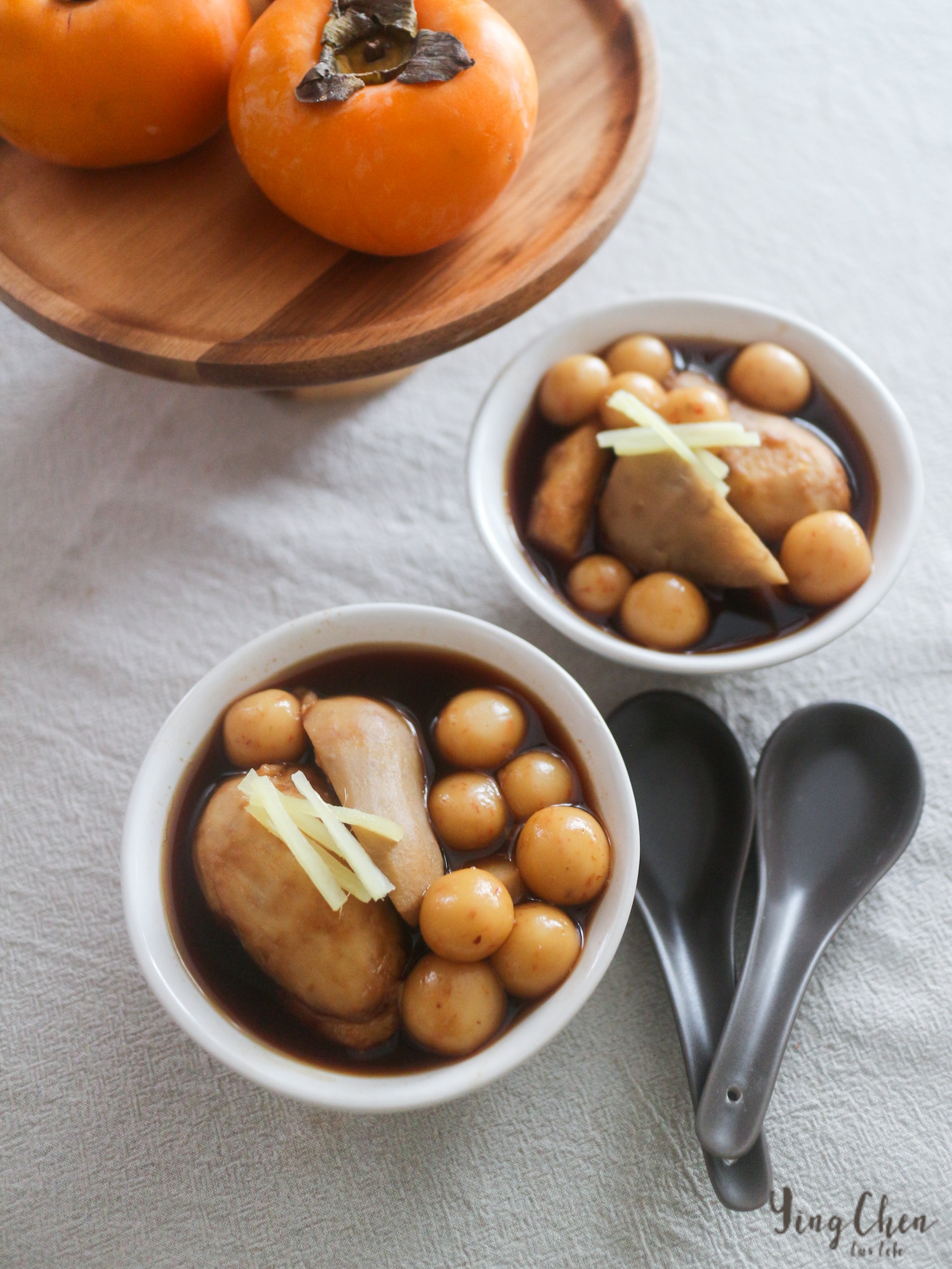 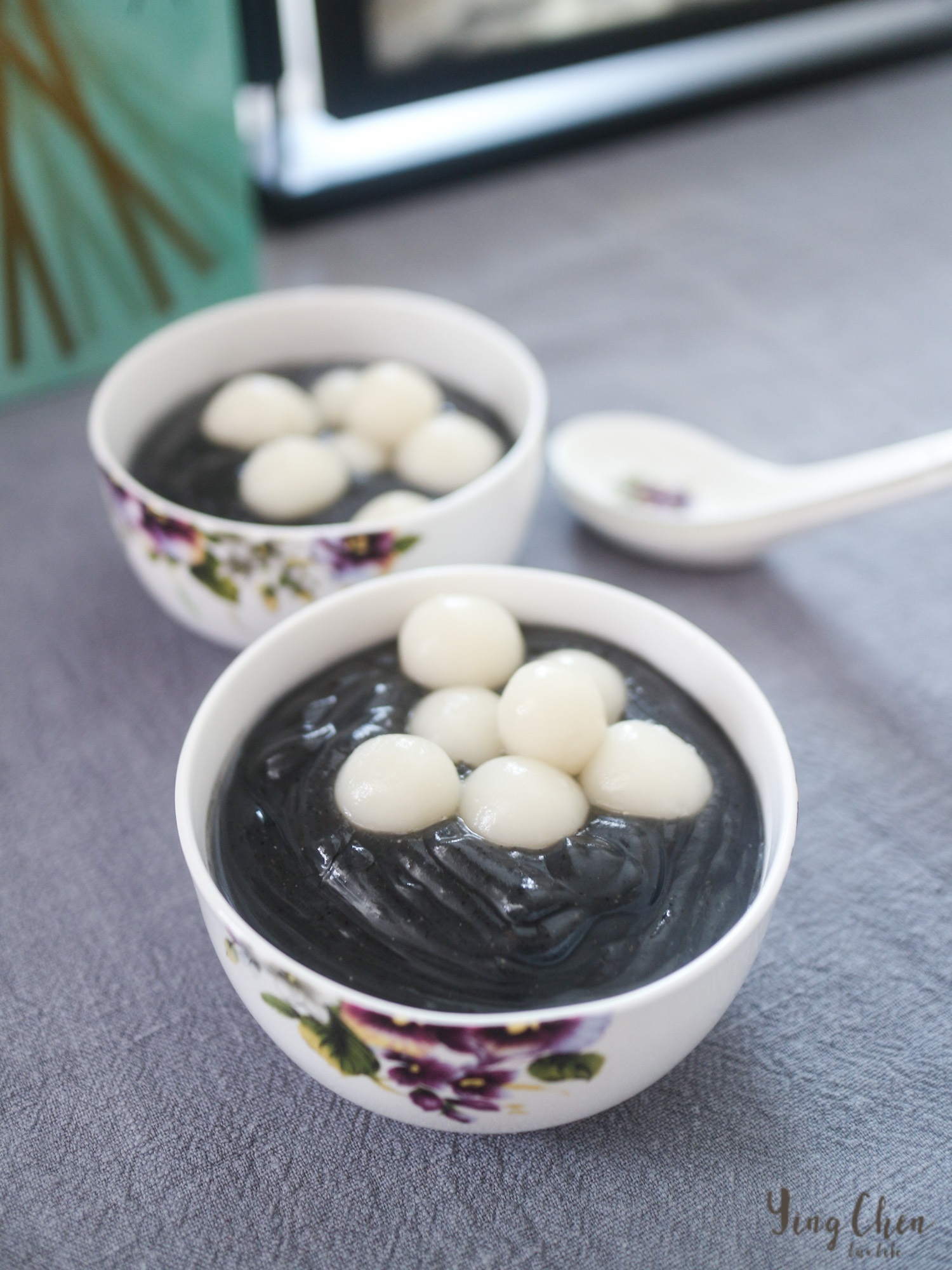 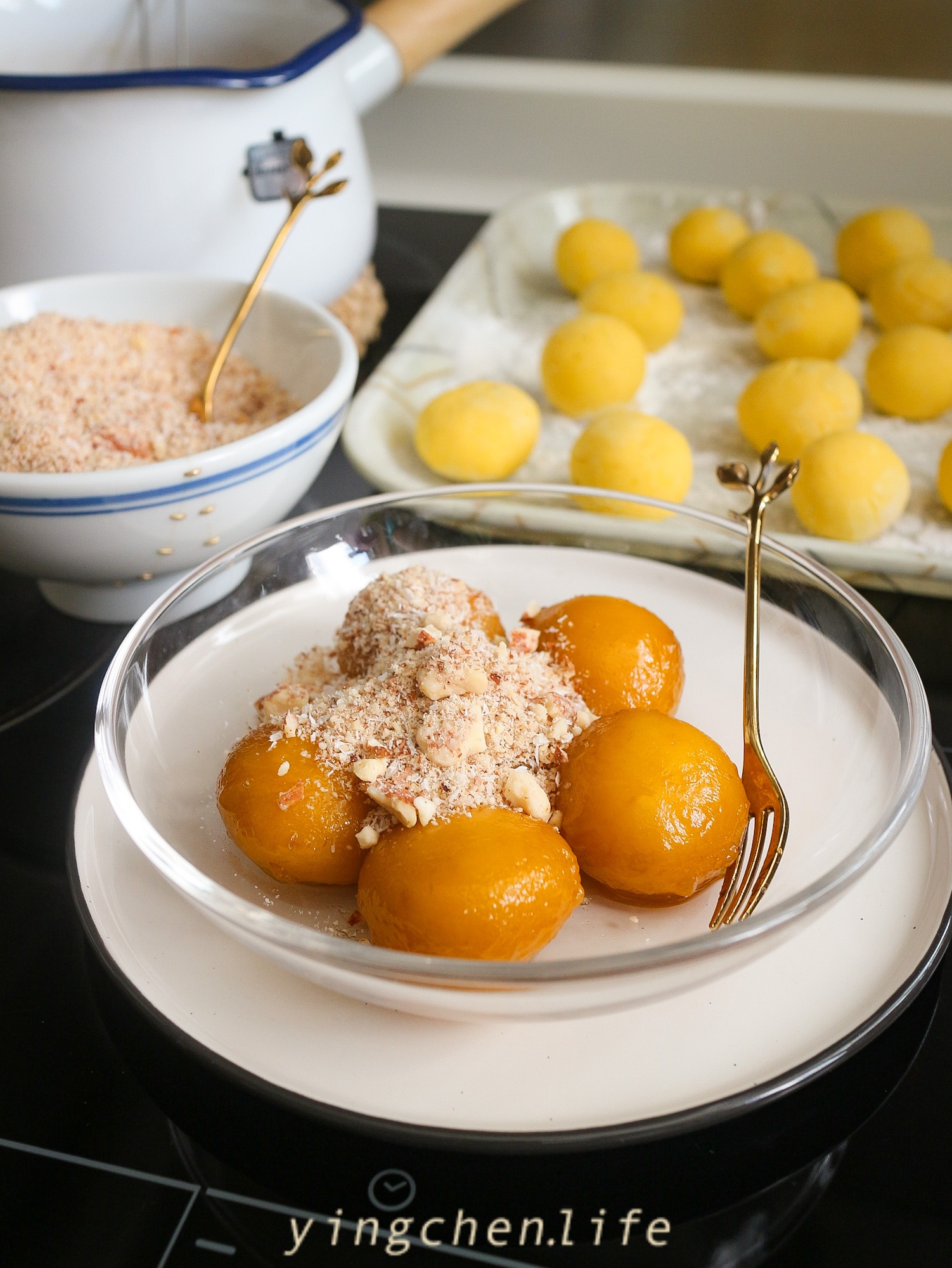